Genocides are a deliberate destruction of national, ethnic, racial or religious groups. They are still happening today.

Born in 1900, Polish-Jewish lawyer Raphael Lemkin had long been preoccupied with developing a legal framework for the protection of minority groups. This became more pressing when Nazi Germany invaded Poland in 1939. Lemkin escaped to Sweden and eventually to the United States. However, 49 members of his family, who stayed in Poland, perished in the Holocaust.

It was in Sweden that Lemkin wrote his magnum opus Axis Rule in Occupied Europe (1944), in which he outlined his concept of genocide - combining the Greek word genos (race, tribe) and the Latin cide (killing). Following its publication, Lemkin lobbied the newly established United Nations for passage of a convention against genocide; proposing that genocide be a violation of international law and subject to prosecution.

The United Nations codified genocide as an independent crime in the 1948 Convention on the Prevention and Punishment of the Crime of Genocide. In Article II:

Genocide means any of the following acts committed with intent to destroy, in whole or in part, a national, ethnic, racial or religious group, as such:

Lemkin would later call the Ukrainian Famine of 1932-1933 a “classic example of Soviet genocide,” adding that it is “not simply a case of mass murder” but “a case of genocide, of destruction, not of individuals only, but of a culture and a nation.” For Lemkin, genocide entitled not only killing, but a “coordinated plan of different actions” that prevented and endangered the life of groups.

Despite the enormity of these heinous acts of the past, genocides continue to occur around the world today.

“Myanmar security forces continued to commit grave abuses against Rohingya Muslims throughout 2018, deepening the humanitarian and human rights catastrophe in Rakhine State. More than 730,000 Rohingya have fled to neighbouring Bangladesh since the military campaign of ethnic cleansing began in August 2017. The government denied extensive evidence of atrocities, refused to allow independent investigators access to Rakhine State, and punished local journalists for reporting on military abuses.” 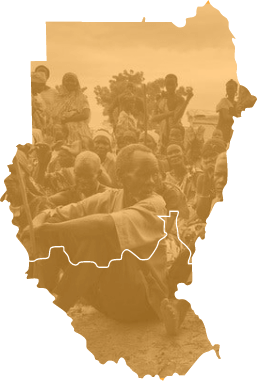 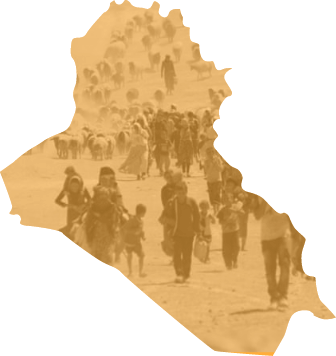 “Armed groups continued to commit serious human rights abuses, expanding their control to an estimated 70 percent of the country, while the central government, led by President Faustin-Archange Touadéra, controlled the capital, Bangui, and surrounding areas to the west.” 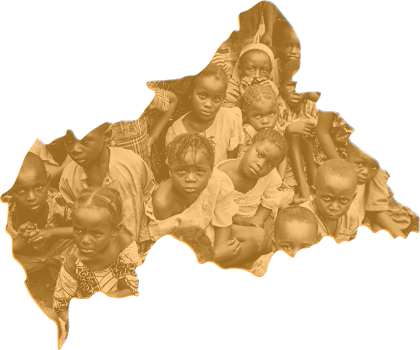 ‘They want… to force us to assimilate, to identify with the country, such that, in the future, the idea of Uyghur will be in name only, but without its meaning.’
—Tohti, March 2018

The Chinese government has long carried out repressive policies against the Turkic Muslim peoples in the Xinjiang Uyghur Autonomous Region (XUAR) in northwest China. These efforts have been dramatically scaled up since late 2016, when Communist Party Secretary Chen Quanguo relocated from the Tibet Autonomous Region to assume leadership of Xinjiang.

It is not uncommon to find Uyghurs, particularly from Hotan and Kashgar in southern Xinjiang, – perceived by the authorities as anti-government hotspots – reporting that half or more of their immediate family members are in a mix of political education camps, pre-trial detention, and prison.

These rampant abuses violate fundamental rights to freedom of expression, religion, and privacy, and protections from torture and unfair trials. More broadly, governmental controls over day-to-day life in Xinjiang primarily affect ethnic Uyghurs, Kazakhs, and other minorities, in violation of international law’s prohibitions against discrimination.” 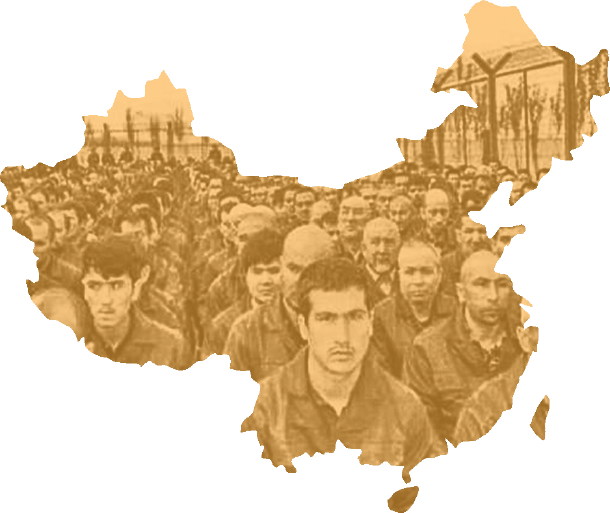 “The armed extremist group ISIS as well as Al-Qaeda’s affiliate in Syria, Jabhat al-Nusra, has been responsible for systematic, widespread human rights violations, including targeting civilians with kidnappings and executions. Yezidi women and girls have been specifically targeted with organized rape and sexual assault, sexual slavery, and forced marriages.

Kurds are at risk for large-scale genocide by the regional powers of Syria, Iran, Iraq, and Turkey, all of which have sizable Kurdish minority populations. Currently the largest threat comes from Turkey. The Turkish Armed Forces have conducted ‘Operation Olive Branch’ with little apparent concern for the laws of war, dropping bombs and shelling towns indiscriminately. Hundreds of civilians around Afrin, including religious minorities displaced by the Syrian war and by Da'esh, have been killed. There is evidence that suggests that Turkish forces may have intentionally targeted civilians.” 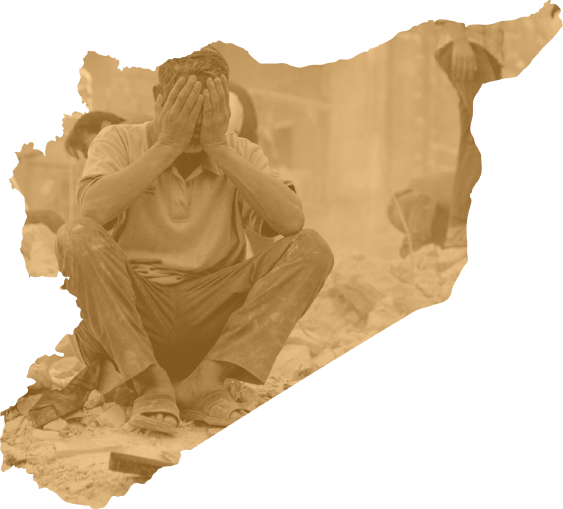 “Yemen has been experiencing a bloody war between the Houthi rebels and supporters of Yemen's internationally recognized government, which the U.N. has described as ‘the worst man-made humanitarian crisis of our time.’ This strife began in 2004, when the relationship between Houthis and the Yemeni government began sliding towards war. Most of the subsequent fighting between the two groups had been kept within the Houthis' stronghold, northern Yemen's impoverished Saada province, until September 2014. However, in September 2014, the Houthis took control of Yemen's capital, Sanaa, and proceeded to push southwards towards the country's second-biggest city, Aden.

In response to the Houthis' advances, a coalition of Arab states launched a military campaign in 2015 to defeat the Houthis and restore Yemen's government. As of March 26, 2018, at least 10,000 Yemenis have been directly killed by the fighting, with more than 40,000 direct casualties overall. Getting accurate information on the overall death toll caused by food shortages and the collapse of the country's health system is difficult, but Save the Children estimates at least 50,000 children died in 2017, an average of 130 every day. The United Nations High Commissioner for Human Rights has estimated that Saudi-led coalition air attacks have caused almost two-thirds of the reported civilian deaths while the Houthis have been accused of causing mass civilian casualties due to their siege of Taiz, Yemen's third-largest city.” 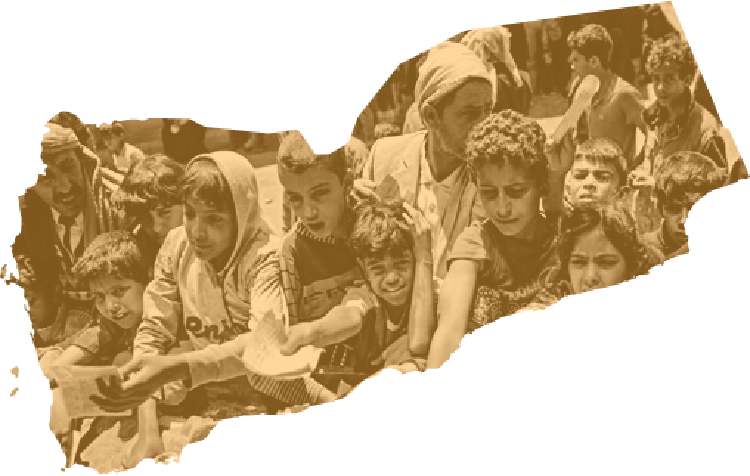 The material above is taken from HumanRightsWatch.org.

To see further states and countries that are at risk of genocide, visit: http://www.genocidewatch.com/countries-at-risk.

To view an interactive map correlating the 10 Warning Signs of Genocide, visit: http://www.genocidewatch.com/ten-stages-of-genocide-world-map.