Our timeline highlights key events leading up to and during the Holodomor.

Stalin becomes General Secretary of the USSR, introducing the Five-Year Plan to transform the USSR into a modern economic powerhouse. Selling grain in international markets is an integral part of the plan, providing funds to finance the industrialization and militarization drives. Lenin’s "Ukrainization policies" that promoted Ukrainian language, arts, and culture are reversed. 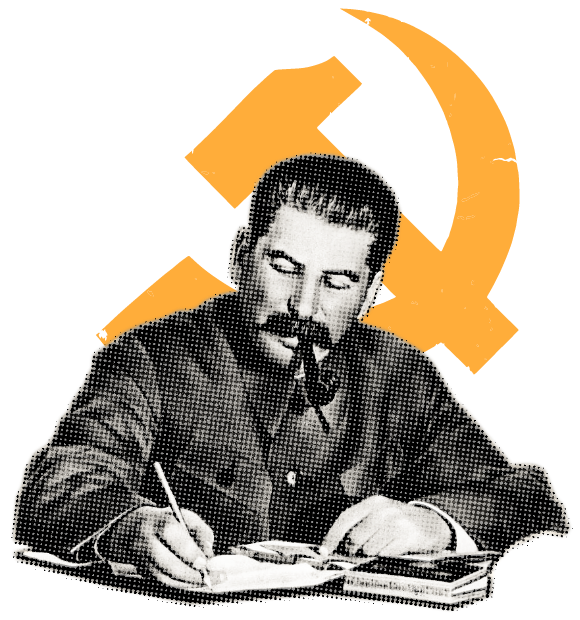 Forced collectivization throughout the Ukrainian SSR brings all labour and landholdings under state control, prompting protests from farmers. Stalin launches the dekulakization campaign to break the resistance of the successful farmers (the "Kulaks") and to eliminate them as a class. More than 500,000 farmers and their families are executed, deported to Siberia, or sent to the Gulag camps. Uprisings are widespread. Political and intellectual elites are also deported, jailed or disappear.

Thousands of churches in Ukraine are destroyed; priests are arrested. Farmers are assigned unrealistically high quotas for grain to be delivered to the state.

Ukraine’s wheat harvest is down compared to prior years, yet grain quotas are further increased, forcing collective farms and small farmers to hand over even seed grain reserves set aside for planting.

Famine grips Ukraine. Close to half of the harvest is seized by the Soviet government. Unattainable grain quotas are imposed and people begin to starve. Villages unable to meet the assigned grain collection targets are blacklisted and subjected to blockades; thus preventing goods from entering or leaving.

40% of Ukraine’s
grain taken by
the Soviets

A decree known as “The Law of Five Stalks of Grain” is instituted that calls for ten years’ imprisonment or the death penalty for taking even a handful of grain, which is considered state property, from the fields.

Lazar Kaganovich (for North Caucasus/Kuban) and Vyacheslav Molotov (for Ukraine) arrive with more than 100,000 apparatchiks and military personnel to ensure that grain procurement quotas are met in Ukraine. They travel the countryside conducting house-to-house searches and seizing hidden grain stores.

Villages and collective farms that fail to meet their grain quotas are "blacklisted" and blocked from receiving any food or other goods. More than 1/3 of all villages are placed on these blacklists.

An internal passport system is introduced to prevent starving farmers from moving into the cities or across the borders.

A secret directive closes the borders of Ukraine as local officials are instructed to prevent peasants from leaving Ukraine and the North Caucasus in search for food.

The Politburo passes a resolution condemning Ukraine’s Party leadership for failure to carry out its duties and appoints Pavel Postyshev to lead the Communist Party of Ukraine. He initiates the repression of cultural leaders and purges the Ukrainian Communist Party. A number of prominent Ukrainians commit suicide.

In June, the height of the Holodomor, some 28,000 people per day are dying of starvation. Whole villages and collective farms are decimated. Moscow denies there is a famine.

An All-Union Resettlement Committee is formed, and by the end of the year 117,000 collective farmers from Russia and Belorussia are resettled in the areas where the population died of starvation. Most would eventually return home.

The harvest is significantly worse than in 1932 and 1933 and people continue to die of starvation.

Russia continues to deny that the Holodomor famine was a state-orchestrated genocide. More than 17 countries, including Canada, recognize the Holodomor.

Genocides continue around the world in China, Myanmar, South Sudan, Syria, and beyond.